The National Institute of One Health in Nagpur promises to be a key institute towards building capacity and infrastructure in the country. 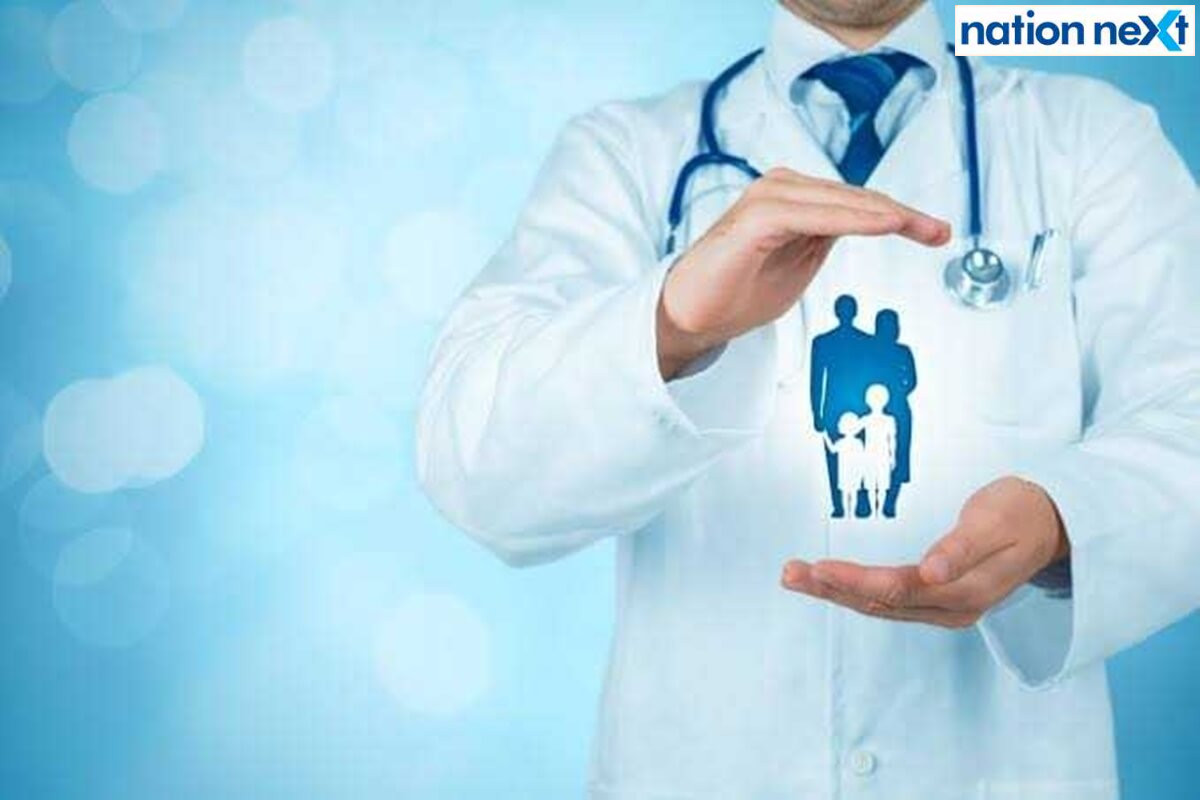 In a big push to the development of Nagpur, Prime Minister Narendra Modi laid the foundation stone and dedicated to the nation various projects worth more than 75,000 crores in Maharashtra. The National Institute of One Health (NIO) in Nagpur promises to be one such key institute towards building capacity and infrastructure in the country under the ‘One Health’ approach.

The ‘One Health’ approach recognises that the health of human beings is connected to the health of animals and the environment. This approach appreciates that most of the contagious diseases affecting humans are zoonotic (animal to human) in nature. The institute – to be established at a cost of more than Rs 110 crore – will collaborate and coordinate with all stakeholders and act as a catalyst to improve the research and capacity building in ‘One Health’ approach across the country.

How India needs to be future ready for outbreaks is something that stood out during the COVID pandemic. An ICMR e-Samvaad 2021 newsletter had mentioned how the NIOH will address issues of zoonotics infections and help in a better understanding of its human, animal and environment relationship.  The NIO, with focus on zoonotic agents, will help in increased preparedness and laboratory capabilities for identification of novel and unknown zoonotic agents and investigation of outbreaks, and develop training components viz. Biosafety and biosecurity for laboratories, enhancing diagnostic capabilities. It is no doubt going to be an institute of world class knowledge.

Also read:Samruddhi Mahamarg in pictures: A closer look at the Mumbai-Nagpur Expressway The school gardens are an important part of the school’s educational programme and it provides hands-on learning experience for our students in areas such as horticulture, biology and environmental stewardship.
On the other hand, the kitchen garden has become a source of fresh, nutritious produce for our school community and a demonstration of the school’s commitment to sustainable food systems.
This recognition is a testament to the hard work, passion and dedication of Tulika Kedia, President and Pro-Vice Chairperson, Delhi Public School Kamptee Road and MIHAN, Nagpur. She’s an ardent nature lover and nature conservationist who has a deep respect for the natural world and a commitment to protect it for future generations.
Also read: Nagpur Metro to offer 30% fare discount to school students
Continue Reading

● Nagpur Metro to offer 30 % discount to school students over journey fare
● Rebate on Maha Card, cash transactions beginning from Tuesday
In a significant decision aimed at providing cheaper travel to students, Nagpur Maha Metro has decided to give 30% concession to students up to 12th standard. The concession would be effective while making cash transactions or while commuting using Maha Card. The new regime would come into effect beginning Tuesday (7th February). This would help students in a big way in providing cheap travel.
As per the proposed plan, school or junior college students have to show photo identity card issued by school or college authorities, at the ticket counter at metro station, to avail of discount. Along with those making cash payments for buying tickets, those commuting by Maha Card can also avail of discount while paying fare.
The amount of discount availed of while commuting earlier would then be credited to Maha Card account at a later stage. As State Bank of India (SBI) is service provider for Maha Card, the Bank has to make certain amendments to the software before the revised discounted fare structure for Card-related payments becomes operational.
Presently, Maha Card users get 10% discount over journey fare. The same would now be upgraded to 30% for students, beginning 7th February. Importantly, the discounted fare for students would be applicable across all slabs. There has been demand to provide rebate in journey fare for school students for quite some time now. The decision to provide rebate over fare has been taken subsequent to these demands.
Maha Metro urges school authorities to take advantage of this plan and provided Photo Identity Card to students, wherever necessary. As mentioned earlier, this would help them in getting discounted fare. By availing of the discount, the students would reduce their monthly expenditure over Metro Journey by one third.
Nagpur Metro has always ensured safe, secure, environment-friendly and hassle-free commuting. Other than these features the new regime would now ensure cheap commuting facility to the students.
Also read: Umesh Yadav teases teammate Shubham Gill with epic Tinder billboards in Nagpur
Continue Reading